KILL THE SOUND is a female-fronted Nu-Metal / Alternative/ Heavy Rock band based out of Orlando, Florida. Through relentless playing and great fan reaction, we have played with several national touring acts including; HUNTER VALENTINE (Universal), SAINTHOOD REPS (Tooth and Nail), ADEMA (Immortal Records), SILVER SNAKES (Tooth and Nail), PSYCHOSTICK (Rock Ridge Music), BLACK TIDE (Interscope Records) and OTEP (Victory Records); We have also played several sold out shows in Orlando and been on two mini-tours. We’re consistently being invited to play larger Central Florida venues, like House of Blues and The Haven and are becoming well known for our high octane live show. 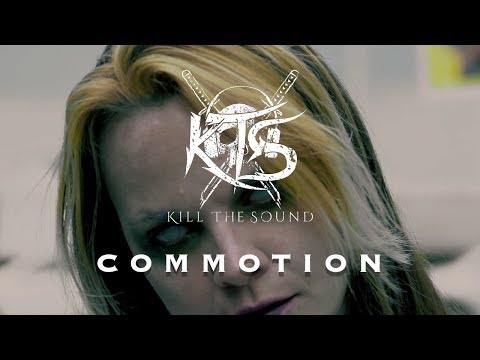 Music is something bigger than music. Its something that reaches deeper into you than logic, reason, or words ever could. The goal of central Florida band The Voiceless, is to create music that reaches deep into the world around it, and tells a story. Taking influence from bands as varied as Switchfoot, Anberlin, Sum 41, […]