Tampa outfit Mr. Bella draws influence from every corner of the modern rock landscape to create their own genre-obliterating melodic style: an engaging, guitar-driven sound as ready for Contemporary Alternative radio as it is for the Hard Music format. Equal parts hook and pummel, Mr. Bella stands apart with their hypnotic rhythms, pop-inspired songwriting smarts, and a knack for the catchy stuff. The group’s mesmerizing live sets has earned them a reputation as one of Florida’s most buzzworthy new acts. Mr. Bella has been performing showcases in support of their latest CD release, titled “Cross My Heart”, produced & engineered by Brett Hestla (Dark New Day, Creed, producer for Tantric and Framing Hanley) and are currently working on their next release. They have supported such recording artists as Sevendust, Sick Puppies, My Darkest Days, Taproot, Tantric, Bush, Buckcherry, Hinder, Hoobastank, Hollywood Undead, 10 Years, Lit, The Toadies and many more. 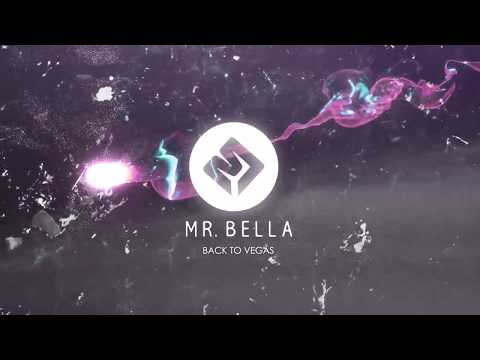