Organically cultivating a following around Orlando, the band has performed at WJRR’s Earthday Birthday Festival 10 times. They’ve shared the stage with everyone from Papa Roach to Bullet For My Valentine, becoming known for hyper-charged performances. They were so explosive while playing with Sevendust on New Year’s Eve that chants of SoulSwitch’s name shook the House of Blues as they left the stage. Now, their reputation as a live force to be reckoned with precedes them. 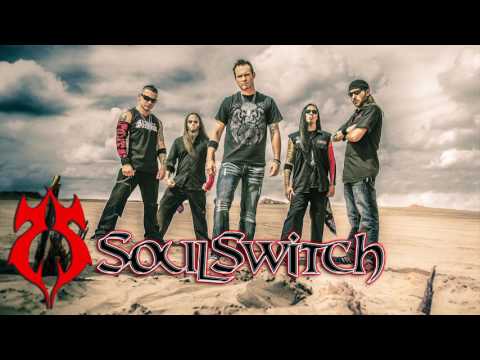