Bass: Hiphop Hippy who has toured Europe and played the local circuit.

Keys: Muriel Sherwood who is classically trained and has played in numerous outfits.

Drums: Craig Angilley who has played WOMAD 4 times and in Nagual and 80s hit makers Penguins in Bondage.

Guitar & Vocals: Andre Lotter who has played in Sons of Trout, Middle Earth and The Roswell Kings, was signed to Gallo Records. 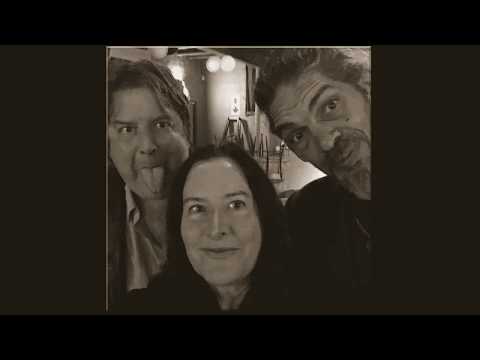